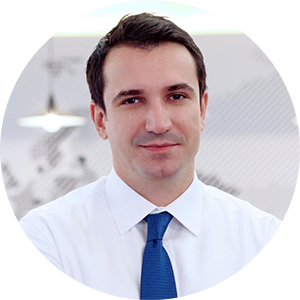 Erion Veliaj was born in Tirana in 1979. Veliaj’s leadership is focused on the implementation of child-friendly policies aimed at transforming Tirana into a long-term sustainable city. As part of his vision of giving the city back to its citizens, Veliaj’s administration worked on the complete renovation of the city’s central square, the Skanderbeg Square, which was awarded the European Prize for Urban Public Space 2018. During his term in office, another major project that has been undertaken by Mayor Veliaj’s team is the Orbital Forest; a two-million tree belt that will serve as a pivotal element in addressing the environmental concerns of the city by 2030. In 2011 Veliaj joined the ranks of the Socialist Party of Albania as Secretary for Youth and Immigration.

In 2003 Veliaj founded the movement “MJAFT” (i.e.: “Enough”), a civic organization which unified activists to raise awareness and inspire peaceful protest for social, educational and political issues in Albania. “MJAFT” gained huge popularity as a youth movement and in 2004, it was granted the United Nations Award for Civil Society by the former UN Secretary General, Kofi Annan, for its novel methods of peaceful protest. At the time, Veliaj became well-known for his innovative leadership focused on team-work and the delegation of tasks.