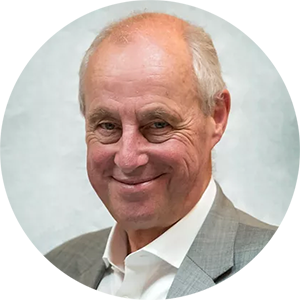 Tim has a longstanding commitment to the nuclear energy industry dating back three decades to when he was Minister of State for the Environment with responsibility for climate change policy in the UK Government. He later served in the Shadow Cabinet as Shadow Secretary of State for Trade and Industry before being elected as chairman of the UK Parliament Energy and Climate Change Select Committee.

Tim is chairman of PowerHouse Energy Group plc, a listed UK company developing technology to convert plastic waste into hydrogen. He is a director of Getlink SE, one of the largest listed companies in France which owns and operates the Channel Tunnel, the low carbon transport link between the UK and the EU for both passengers and freight. Tim is the Honorary Ambassador of Foreign Investment Promotion for South Korea and has worked in China on climate related projects including the design of China’s carbon trading markets and on carbon capture utilisation and storage with the UK-China (Guangdong) CCUS Centre.