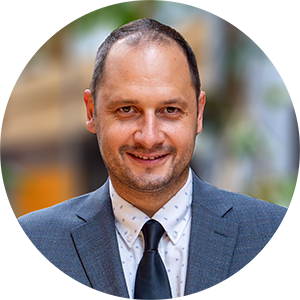 Head of the Delegation of Bulgarian Socialists to the European Parliament

Peter Vitanov was born in 1982. He graduated from the First English Language High School in Sofia, and afterward studied International Relations at St. Kliment Ohridski University in Sofia and International Finance at New Bulgarian University. From 2013 to 2017 he worked at the National Assembly of the Republic of Bulgaria as a state expert in the International Relations and Protocol Directorate. In 2017, he was elected as a member of the 44th National Assembly and participated in the Foreign Policy and Defence Committees, as well as in the Delegation to the NATO Parliamentary Assembly and the Delegation to the Parliamentary Assembly of the Council of Europe. In 2019, he was elected as an MEP on the list of the Bulgarian Socialist Party.